Since the Bavarian State Ministry for Science and Art (Bayrisches Staatsministerium für Wissenschaft und Kunst) published the key points for the planned reform of university law (Hochschulrechtsnovelle) in October 2020, a broad and constructive discussion about the future direction of the Bavarian university landscape emerged. Unfortunately, the perspective of the next generation of scientists, who are currently still in university, has only been considered to a limited extent. At the Technical University of Munich, for example, this generation consist of approximately 45,000 students and 7,000 doctoral candidates.

You can read the position paper in German or in English.

Thank you for taking the time, 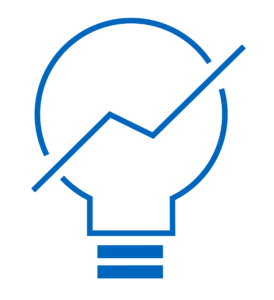